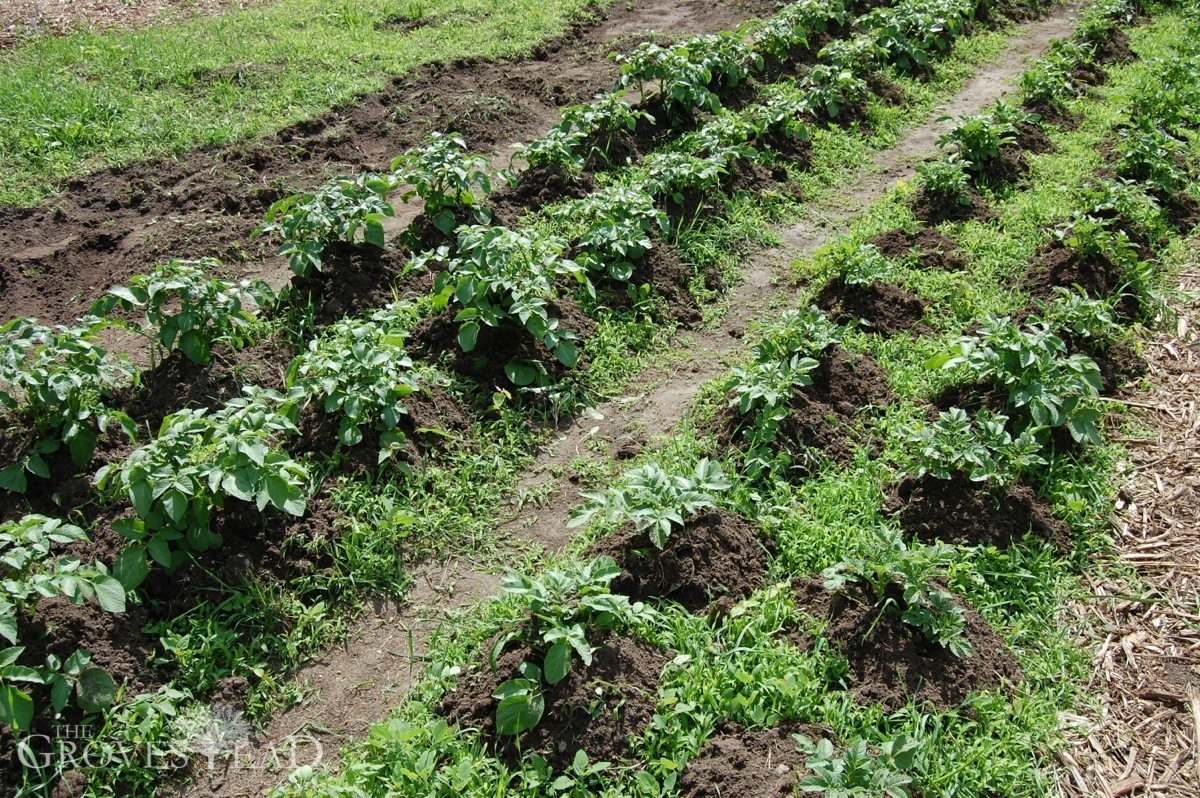 Spring is here. April is the month to start your succession plantings in the open garden. Making small succession plantings of carrots, beets, lettuce and other greens gives you a steady supply of vegetables fresh for the table all season. Late April is a good time to finish hardening off your cabbages, broccoli and other brassicas that you started indoors by gradually exposing them to direct sunlight, wind, and rain so you can transplant them outside by late-month. They will thrive with compost, a good organic mulch, and row cover against the frost.

When the lilacs are in full bloom, sow your first green beans and plan on making a new planting every month. Although it is a little early for direct sowing you can start some early watermelons, cucumber, and cantaloupe in soil blocks or paper pots to get a jump on these warm weather crops.

Get rid of over-wintered mustards, kale, or collards before Harlequin bugs take over and spread. (However, I admit I like to let a few over wintered greens flower for early season nectar and habitat for beneficial insects.) Hill potatoes by mounding up loose soil at eight inches, and again two weeks later. Potatoes actually grow along the stem of the plant so hilling up high gives you higher yields.

Watch out for potato beetles – handpick early and often. And squish the bunches of their yellow eggs on the underside of the leaves. Although the traditional time for planting potatoes in Virginia is as soon after St Patrick’s Day as weather allows they can be successfully planted as late as mid-June. Don’t forget to buy more seed potatoes for a second June planting for storage potatoes, while you can. Store them in a cool place until the later planting date. Check out Farmer Pam Dawling’s yearlong series on Growing and Using Potatoes over at her blog Sustainable Market Farming. 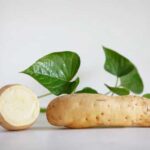 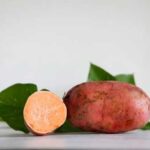 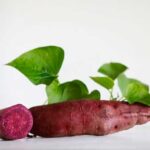 We are still eating sweet potatoes from last summer’s crop. They are really an amazing crop that can be stored at room temperature for almost a year. So don’t forget to order some slips now so you will have them in time for planting when May rolls around. 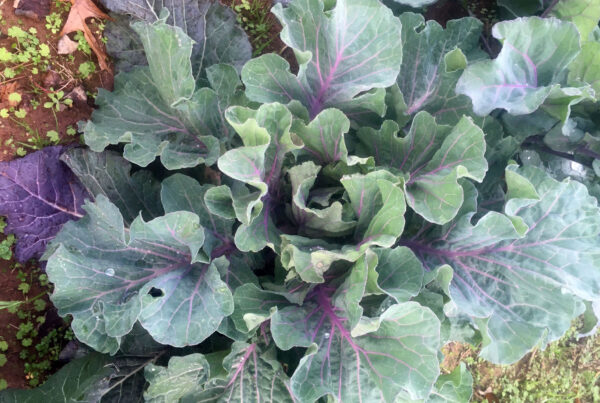 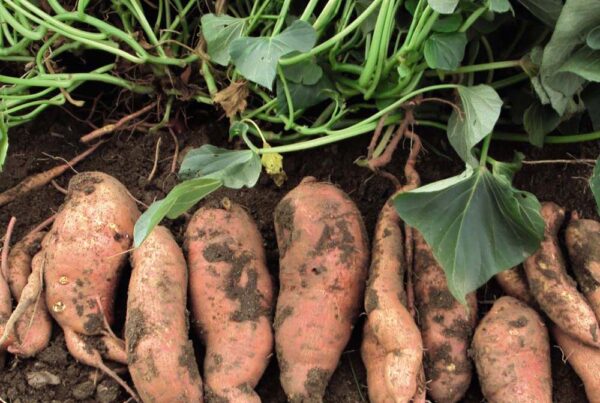 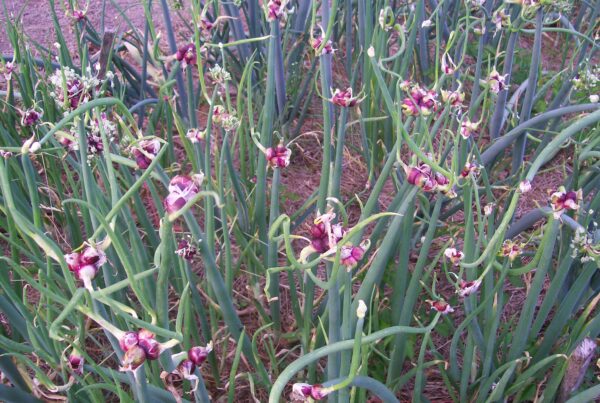 VABF’s mission is to educate about, advocate for, and promote organic and biological farming and gardening.