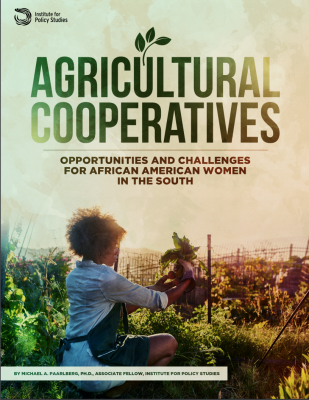 Opportunities and Challenges for African American Women in the South

This report found that agricultural cooperatives are a promising area of economic opportunity for African American women in the rural South, who face some of the sharpest disparities in economic advancement. By increasing the local availability of quality food, these businesses also have the potential to improve health indicators in a region marked by disproportionately high rates of obesity, diabetes, and other related problems. Yet prevailing economic development models in these states are heavily skewed toward subsidizing large companies that offer few benefits for rural African American women.

Nominations being accepted for VABF Board of Directors

VABF’s mission is to educate about, advocate for, and promote organic and biological farming and gardening.