Farmer John: Healthier, nutritious meals for our local communities now — and for our future selves 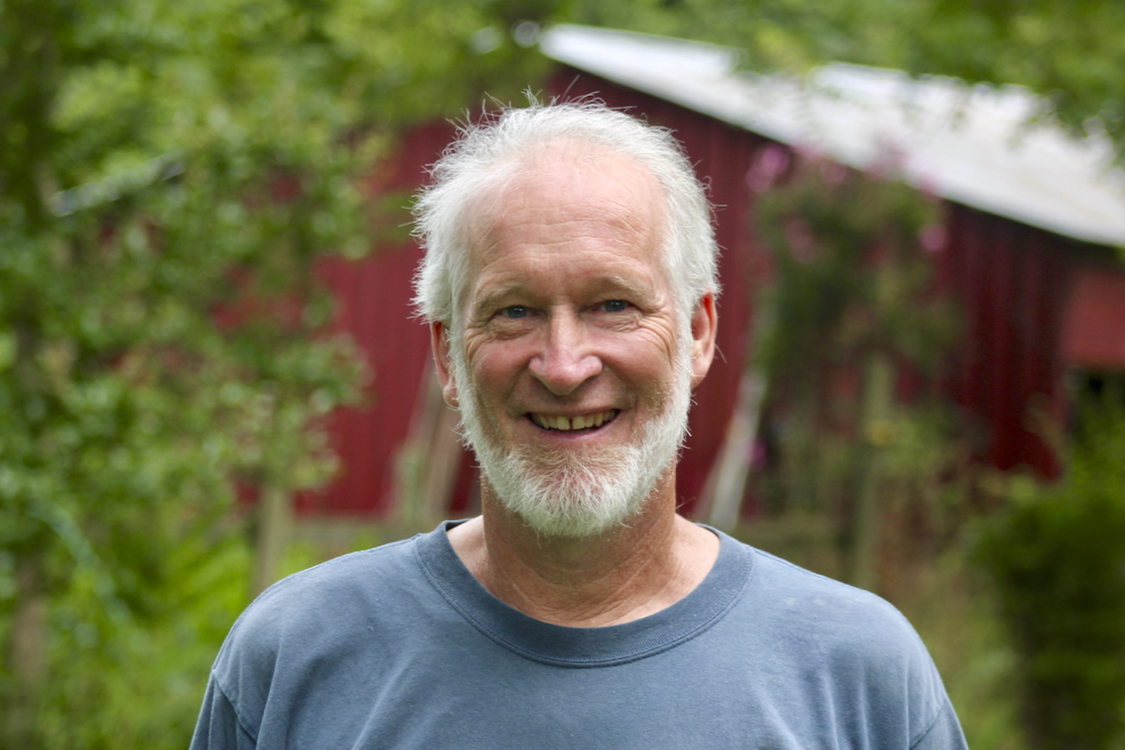 SIGMA — Consider eating a diet of the lab-made stuff seen in the movie The Matrix starring Keanu Reeves. It was a tan mush, and it looked and tasted the same every day, but it did have all the nutrients we need to survive and be healthy. What’s not to love?

There are people who think that’s where we are headed in the future, and some of these people think that would be great. There would be no more pollution in the waterways caused by farms, no more tractors burning fossil fuels and sending up ever more CO2 into the atmosphere from its home in the soil.

And they are working on it, as we speak – or read, as it were. They are experimenting in labs. It’s not as far-fetched as you might think.

In a recent column in The Guardian, George Monbiot, as reported via Acres USA, declares that engineered lab-grown food will destroy agriculture as we know it, and that is a good thing. We could replant farms into forests and — voila — problem solved.

As we continue to let our soils and chemicals go down the river and the layer of productive soil gets thinner, we may be one disaster away from creating lifeless, unusable soil farm by farm.

Am I overstating the case? Remember the dustbowl – and remember the book I mentioned in an earlier column Dirt: The Erosion of Civilization. It has happened before and more than once – this decline of soil vitality to the point of desertification.

We can’t do better than mother nature. We can, even on a large scale, employ mother nature’s ideas. When we try to outsmart nature and create another high-tech solution, we think, ah ha, we did it, and then we see the unintended consequences. Other problems are created. Sound familiar? It happens in health care, also. You take a medicine to cure something and then you have to take another medicine to fix the problem created by the first medicine.

I, for one, want to eat a varied diet of fruits, vegetables, grains, dairy and meats from local sources. I want it to be nutrient dense and fresh. Some studies, as reported by Scientific American, show declines in vitamin and mineral content over a 50 year period ending in 1999. Do we wonder why we have a weight problem in this country? We keep eating partly because our brain tells us we still need more nutrition.

And the way food is assimilated by our bodies is made easier when you eat real food. It is called “bio available.” Now contrast that with vitamins. When you try to make up for nutrient deficiencies by taking vitamin supplements, you don’t necessarily get much of that vitamin.

And interestingly the same is true of chemical fertilizers in the soil. Only a percentage gets into the plant, and the rest goes into the ditch, stream and groundwater. We are asking our sewage systems to process our vitamins and more. We are asking our soils and waterways to process our farm chemicals and other industrial wastes. Let’s not forget that homeowners in the nation use more chemicals than farms.

Both systems are at capacity, even, some say, over capacity. I don’t believe another high-tech attempt to fix our food system will work. I also don’t want to eat goop.

The solutions, for me, always go back to natural farming – a farm which employs all of nature in mother nature’s own biodiverse patterns, a farm which allows plants and microbes to digest all waste with no overflow or pollution.

In fact, there is no waste in the thinking. There are only various by products being recycled in-house to make even more life. Importantly, in my mind, is the bonus of creating lots of beautiful, nutrient-dense foods which taste really good and are a pleasure to eat.

There is even a growing movement of nutritional therapy as a means to health and healing. Amen, and please pass the cornbread, beans and greens.

Wilson, a farmer and consultant, writes about sustainable farming and gardening for The Independent News. Reach him via farmerjohnnewearth@yahoo.com.

Senate Letter on Climate Change – May 2020 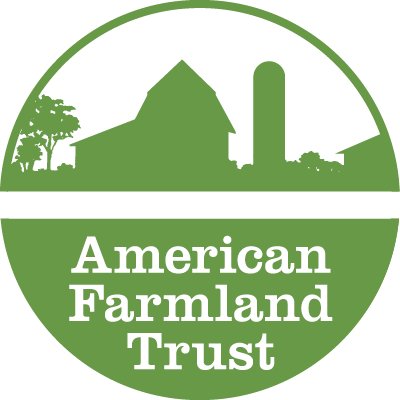 FARMS UNDER THREAT: THE STATE OF THE STATES Executive Summary