There are millions of acres of ‘failing’ rangelands, data shows. 54 million acres of federal land managed by the Bureau of Land Management aren’t meeting the agency’s own land-health standards.

How the Largest Global Meat and Dairy Companies Evade Climate Scrutiny.
Half of the top 35 meat and dairy companies—which together, account for a large percentage of greenhouse gas emissions— are not measuring their impact.

Debt, racism, and fear of displacement are driving an overlooked public health crisis among Black farmers
New research suggests racism should be treated as a matter of public health. But the unique stressors faced by Black farmers remain poorly understood.

New Report:  The Clean Water Act Has Failed to Curb Ag Pollution.
About half of the country’s rivers, streams, lakes, and ponds are classified as “impaired,” and farm pollution is the primary cause, according to a new report by Environmental Integrity Project (EIP). Not confronting agriculture is probably the biggest program failure in the Clean Water Act.

“Conservation, Climate, and the Farm Bill” from Brownfield Ag News

EPA to Revise Outdated Water Pollution Standards for Slaughterhouses
For the first time since 2004, the agency is set to update national water pollution standards for slaughterhouses, known for releasing significant amounts of phosphorous and nitrogen into waterways.

Op-ed: Water Pollution in Iowa Is Environmental Injustice
White farmers in the state’s corn, soy, and hog industries are turning a blind eye to the nitrate pollution impacting Black, brown, and low-income residents most. 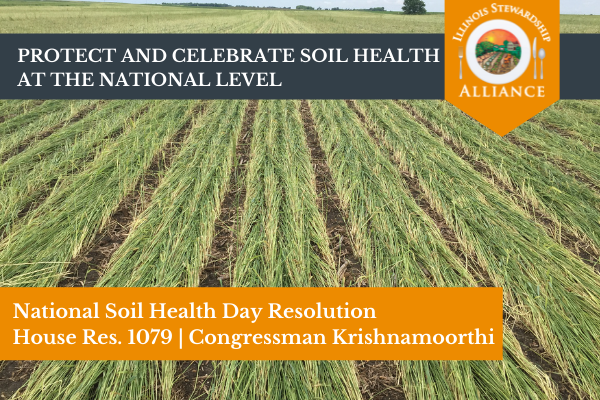 Our Keynote Speakers for the Conference (in one we

Pam Dawling is the author of two books: Sustainabl